In 1962 Martin and Billie White purchased Stanley Funeral Home in Tahoka, Texas and later changed the name to White Funeral Home. Martin White passed away unexpectedly in 1972. Billie, who received her funeral directors license in 1959, continued operating White Funeral Home. In 1973, Rufus Gerner was hired to assist Billie. He continues to be on staff today.

During the mid-1980's Billie opened up a chapel location in O'Donnell to continue serving the Lynn County residents. At that time, a decision was made to open a location in Idalou, Texas which was built from the ground up. This facility opened its doors on January 1, 1987.

In August of 1994 another opportunity arose, in Lubbock, when the Henderson Funeral Home on Broadway became vacant. After many months of work, White Funeral Home of Lubbock opened its doors the first of January in 1995.

Upon deciding it was time for a well-deserved rest through retirement, Mrs. Billie White-Everett "passed the torch" to her nephew Kevin Combest and his wife Tonya. Kevin and Tonya worked for Billie when she owned Moore-Rose-White Funeral Home in Floydada. They later moved back to Lubbock and were co-owners of Combest-Miller Mortuary and Crematory Service from 1999-2007, at which time they sold to their business partners.

Beginning in 2004, Kevin and Tonya became active participants in the development of passing new crematory laws. In July 2007, House Bill 56 was passed in the 80th Legislative Session providing mortuary services in the State of Texas the opportunity to own and operate a crematory under their Texas establishment licensure.

On August 1, 2010, they purchased all four of the White Funeral Home locations: Lubbock, Idalou, Tahoka and O'Donnell. On September 1st, the name of the business changed to Combest Family Funeral Homes. The Combest family will continue the life-long legacy of service to the West Texas area. 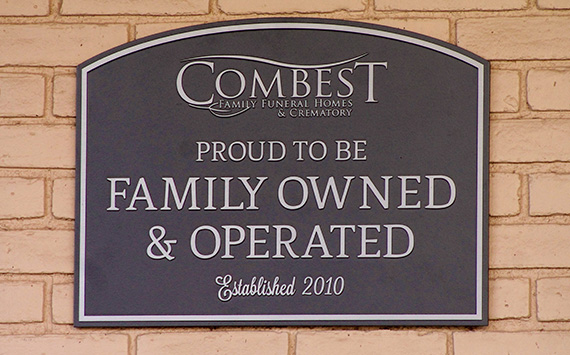 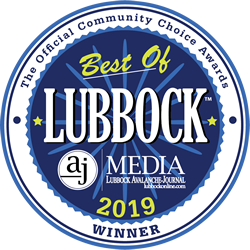 It is never too early to start planning for yours or your loved one's funeral.

We stand ready to assist you. If a death has occurred, please call us on the number below: